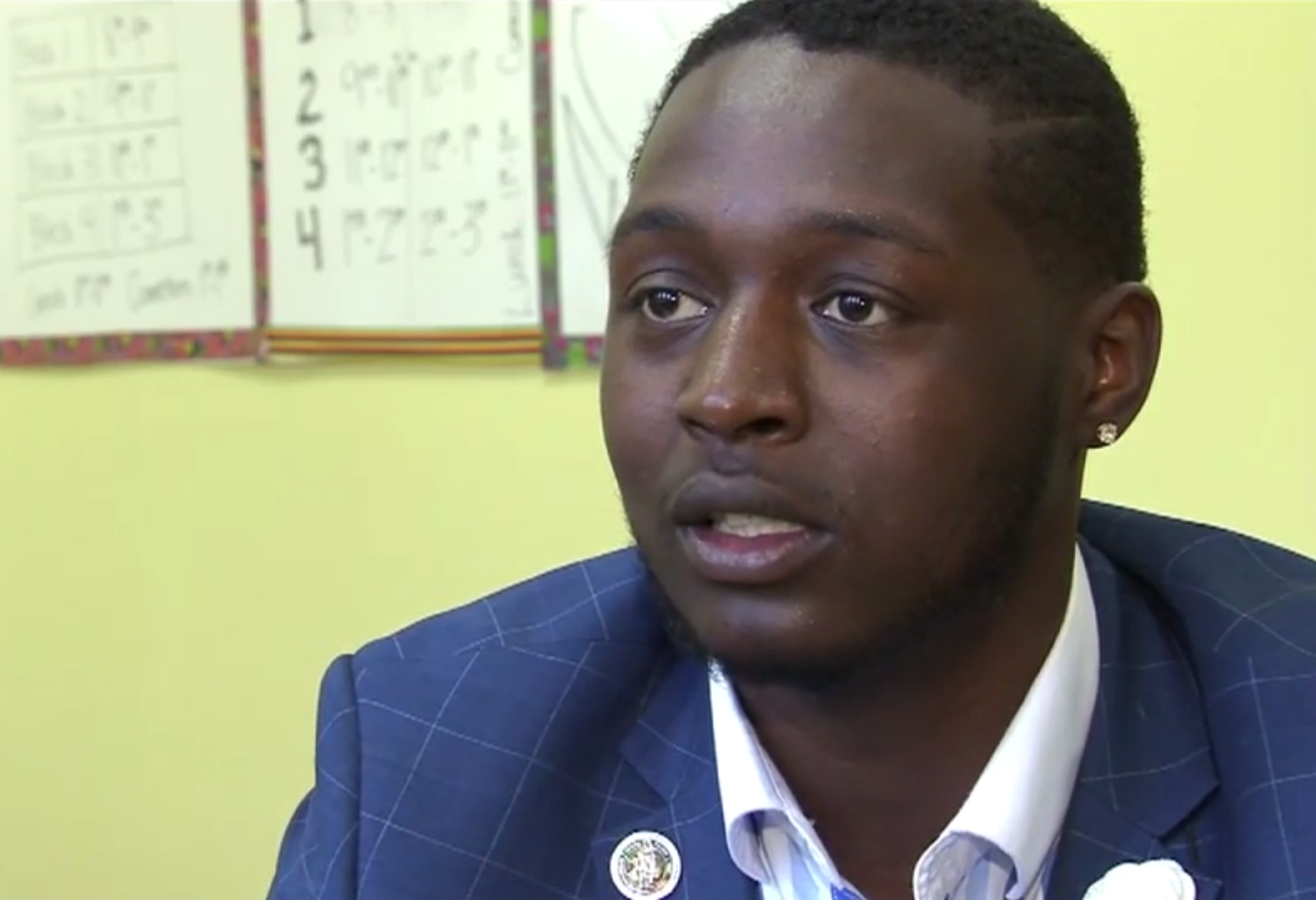 Posted at 15:47h in Hope by freedomoftruth 0 Comments
0 Likes
Share

18-year-old Dequann Harrison had every excuse to quit in life, he will be the first to tell you he tried to quit. Many times. Harrison grew up the son of a single mom and a victim of abuse at hands of mom’s boyfriend. His dad is in jail on murder charges leading him to grow up on the streets where getting thrown in juvenile prison meant he would get a meal and good night’s sleep. 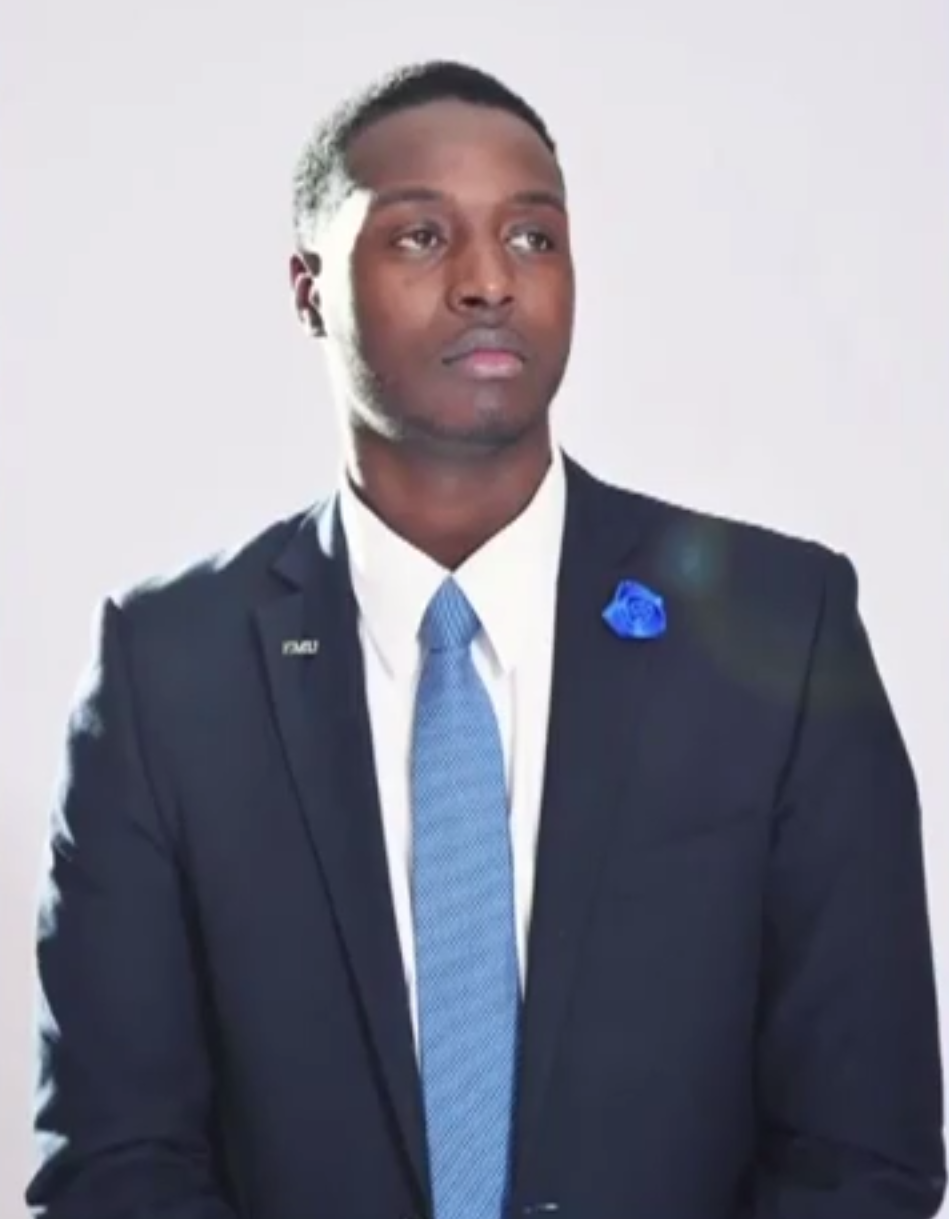 “I didn’t see any hope,” Harrison said. “Even though I trusted in God. Things weren’t happening soon enough because things kept happening over and over again.”

“I could have killed myself or done something, still I stayed positive and worked hard in school,” he said.

Even in his sanctuary that was the classroom, the bullies found him online and in person, driving him to the edge of sanity until one day he decided to do something about it on the bus to school. One day he had enough. He brought weapons on the bus of his school, he could no tolerate people anymore. “I brought that BB gun as a scare tactic to scare them away in case something did happen,” he said. “It looked real.” He also brought a kitchen knife on the bus. His desperate actions got him expelled but ultimately saved his life.

Anell Eccleston, a social worker, is his mentor. “I remember going to see him at the youth center,” Eccleston said. “And I was like who came to see you. He said no one came to see me. Right then and there I knew I had to stay in this kid’s life as long as I could.” With his guidance, Harrison got enrolled in online classes and went from nearly flunking out of school to graduating early.

Now, he walks the halls at Ypsilanti Community High School as a mentor and living example of being able to overcome. “Just to give that positive youth leadership aspect throughout the school,” he said.

But Harrison didn’t truly find his voice until he started speaking. He now tours the country telling his story and has turned his life into a business of inspiration. A business fittingly called “DWH inspires.”

“I don’t want to live in my past because it doesn’t allow you to move forward,” he said. 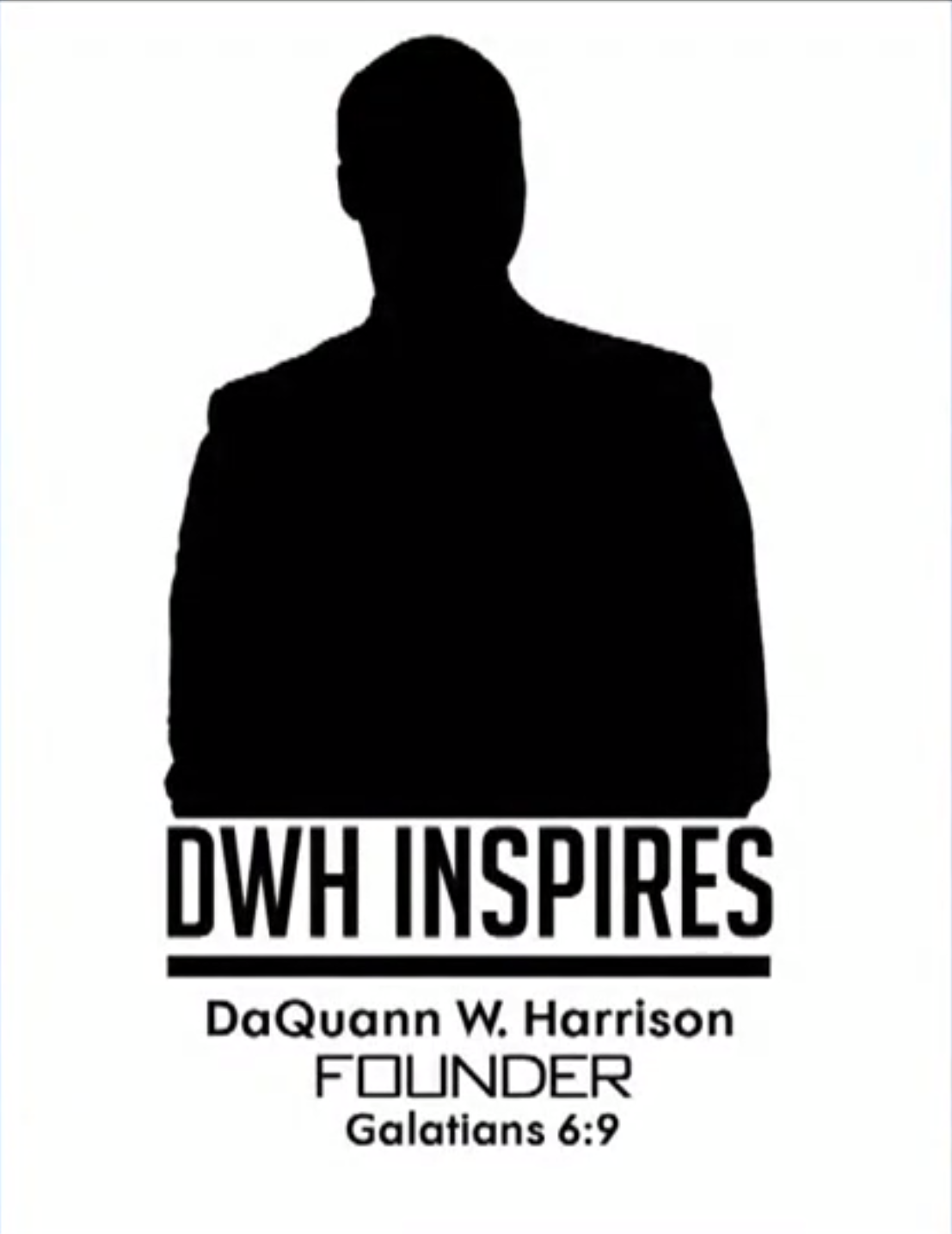 His hope is to pay it forward in the same way his mentor paid it to him.

“I’ve learned as much from Dequann as I hope he’s learned from me,” said Eccleston. “Even though I’m the mentor he’s shown me the way as well.”

This is a real story about a boy who has hope in himself, and has hope to tell his story to others.