FREEDOM | 8 Inspiring Women Who Are Changing the Lives of Women Across the World
15746
post-template-default,single,single-post,postid-15746,single-format-standard,theme-bridge,woocommerce-no-js,ajax_fade,page_not_loaded,,side_area_uncovered_from_content,columns-4,qode-theme-ver-9.1.2,wpb-js-composer js-comp-ver-4.11.2,vc_responsive

The amazing stories of these women prove that it’s possible for one person with a big idea to change the world.

Giving the gift of hearing 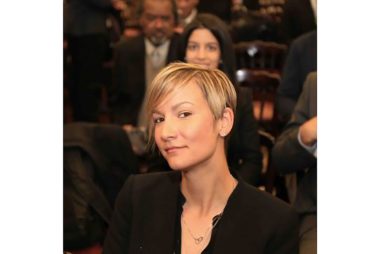 The Director of Advocacy and Accessibility at Doppler Labs is working to change the way people hear the world. “It started back when I was 26 years old and sitting in my car in front of my audiologist’s office. My hearing aid had broken and I had just paid $3,500 to replace it. I went into debt to cover it and made a promise that I was going to change this,” says KR Liu. Through her work with the Hearing Loss Association of America, Liu has become a well-known advocate for the hard of hearing, and is currently working to support the Over-the-Counter Hearing Aid Act of 2016. 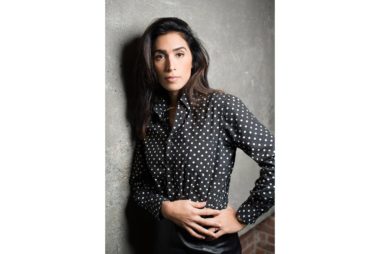 Five years ago, while researching how technology can help the world’s most failed state, Yasmin Green found herself inside a maximum security prison cell with Somali pirates and Al Qaeda members. “I realized that the Internet is going to be at the epicenter of terrorism, persecution, and organized crime,” Green says. Once back safe and sound, she was inspired to create Jigsaw’s Redirect Method, which applies digital advertising technology to reach and discourage people from joining ISIS, a challenge that requires persistence and empathy. “When the Internet is used to harm, it is women who are the most affected. Women are more likely than our male counterparts to be attacked online for our opinion.” 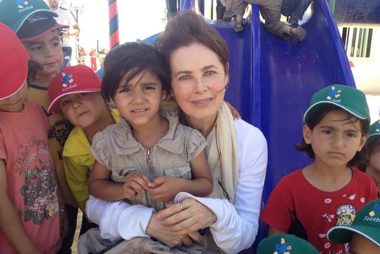 As founder and CEO of WomenOne, Dayle Haddon helps women and girls around the world access to quality education. A recipient of the UN’s Humanitarian Award, Haddon says that when a girl is educated there are fewer occurrences of HIV-AIDS and violence goes down, making the world a healthier and safer place for all. “A child born to a mother who can read is 50 percent more likely to survive beyond the age of 5,” she says. Currently, the organization’s focus is on Nanyuki Kenya, where research showed that girls were most at risk. During a recent trip to a Syrian Refugee camp, WomenOne created a media and leadership workshop for Syrian refugee girls from Zaatari camp, and their recent Centers of Worth helps adolescent girls stay in school and provides social, emotional, and academic counseling, health education, and financial and digital literacy training. 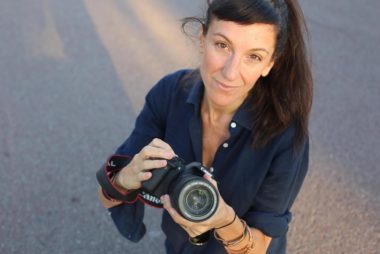 Raising the voices of young women both here and overseas who have survived violence and overcome other struggles has become Dr. Kristen Ali Eglinton’s mission in life. “I was doing fieldwork in Yukon Territory when young people began seeking me out and asking me to help them to share their experiences with youth in other communities,” says Eglinton, Co-Founder and Executive Director of Footage Foundation. “I knew what I was doing went beyond research, that there was potential for combining empathy, compassion, and connection with new media arts.” She has focused on the power of narrative, compassion, and connection in individual and community development. “Knowing your own suffering can help others feel less alone is as important to feeling human as food and shelter.” 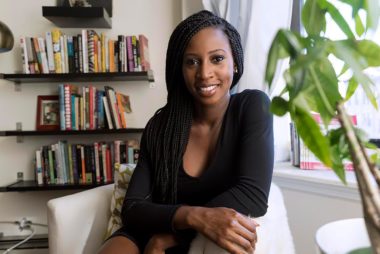 Wayetu Moore founded One Moore Book, a children’s book publishing company, in order to provide culturally sensitive and educational stories for children living in regions with low literacy rates and underrepresented cultures. To date, One Moore Book has published 21 titles featuring culturally significant stories for children of Liberia, Guinea, Haiti, and Brazil, written and illustrated by writers and artists from each respective country. They have also donated more than 8,000 books to young readers around the world. “Diversity in storytelling platforms isn’t exclusive to culture or race,” Moore says. “I would love to see more diverse stories of women as well. Truth is the first way of doing that. Demanding truthful and fair representations is revolutionary.” 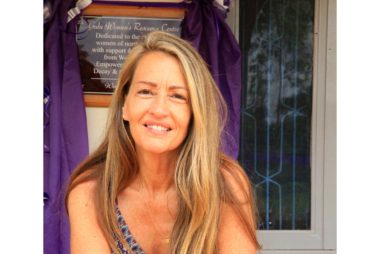 Karen Sugar created the Women’s Global Empowerment Fund in order to alleviate female poverty and encourage women’s empowerment. The organization provides women in northern Uganda access to microcredit loans, business and leadership development training, literacy, and health initiatives. “I had never been to Uganda, or anywhere in Africa, but I was determined to work in a vulnerable post-conflict region,” Sugar says. “When you give a small loan and support to a woman, you see the entire family potentially lifted out of extreme poverty.” After meeting Urban Decay co-founder Wende Zomnir in 2014, the two joined forces to open a women’s community center where locals can attend seminars, use the Internet, and receive peer counseling courtesy of WGEF’s Access to Justice program, which helps women identify and exercise their rights in court over stolen-land disputes, domestic violence, and other issues. 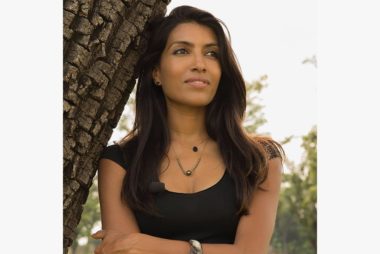 Along with her team at Samasource, Leila Janah enters communities desperately in need of living-wage jobs for its citizens— everywhere from the slums of Kenya and Port-au-Prince to Arkansas—and trains people to do digital work. Her team finds people who have never used a computer and teaches them to master the skills they need to become self-sufficient and maintain jobs in the tech industry. To date, Samasource has helped approximately 51,000 people. “When I went to Ghana at 17 to work as an English teacher, it became impossible to ignore the fact that talent is equally distributed, but opportunity is not,” she said. “In Mumbai, maids, cooks, and nannies in India represent a mostly female underclass that has been deprived of even the most basic rights.” When women have access to decent work, she says, they are less likely to be abused, and more likely to have a say in political and social issues. 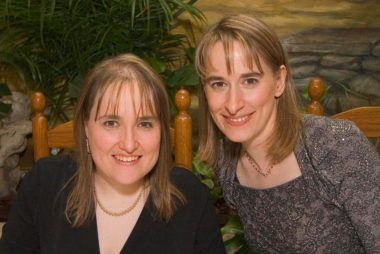 Joanie Balderstone and Rebecca McIntire founded nonprofit Distributing Dignity with a mission is to distribute new bras, pads, and tampons to women in need. While food and coat drives are a common way to help those in need, there are other, more specific items that women, specifically, don’t have access to. “Most women can relate to that in some way, as we all have stories of being out somewhere and being unprepared when our period arrives,” Balderstone said. The organization has helped distribute 5,200 bras and 210,000 sanitary products across 13 states, helping women in foster care and homeless shelters, veterans, those seeking refuge from domestic violence, and those fighting life-altering illness or displaced by disaster. “A bra or a box of tampons won’t magically fix whatever is happening in their lives, but it is one less thing they have to worry about as they rebuild,” Balderstone said. “Our message is that they are worth it.”